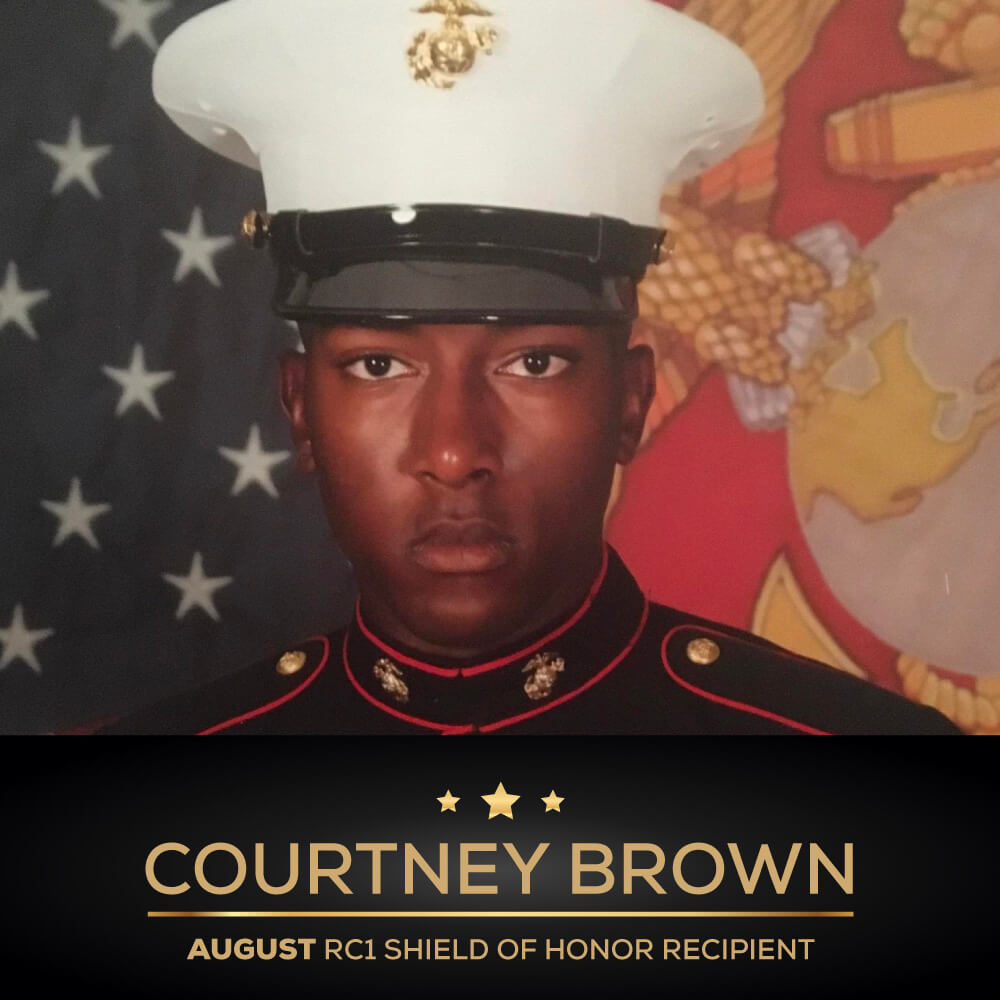 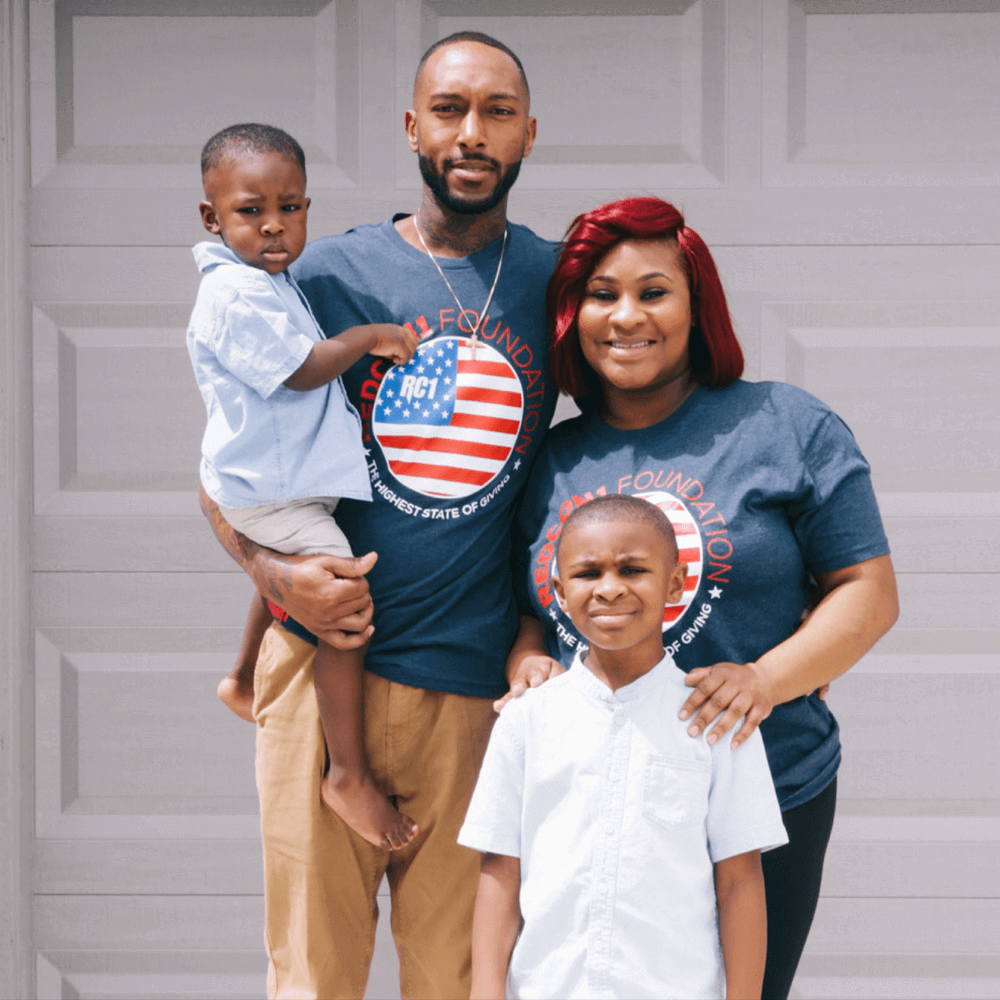 Today, Courtney is married with three children and lives in the Tampa, Florida area. A few months ago, Courtney proudly bought his family their first home. Unfortunately, due to the recent Covid-19 pandemic, Courtney was laid off from his job. He quickly found a new job, but shortly after, caught Covid-19 and was unable to work for about three weeks.

Much of mid 2020 has been very challenging for Courtney and his family; potentially losing his brand new home became one of his biggest fears.

Courtney was nominated for the RC1 SHIELD OF HONOR donation by Marine veteran, Captain James Ferguson. James and Courtney served together in Afghanistan. James felt that there was no one better to receive financial help from the REDCON1 FOUNDATION. The foundation’s Board of Directors was incredible moved by Courtney’s story, dedication to his family and service to our country. In July 2020, Courtney was awarded the first ever RC1 SHIELD OF HONOR donation, and the money will be used for mortgage payments on his new home.